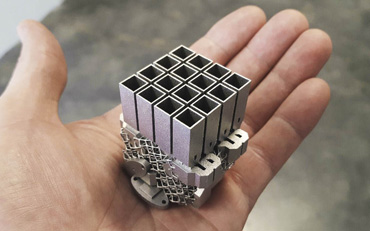 What is 3D Printing of Metals?

Practical 3D printing has been around for a couple decades now. Initially, it was focused at producing plastic prototype parts. It still is great for doing that. However, the 3D material offerings have expanded greatly during that time. Advances have now been made in 3D printing of metals. 3D Printing of metals is a very exciting advancement in the field of additive manufacturing. Metal 3D printing is getting close to starting a whole new renaissance in manufacturing. There are several types of metal 3D printing that each have their own benefits and issues. Here are some of the most common types used to digitally craft metal objects.

SLM (Selective Laser Melting) is the metal 3D printing method of using lasers to melt and recombine powders. This method is great for rearranging alloys. SLM is quite similar to Direct Metal Laser Sintering. The name difference is apparently the result of an issue between the parties developing the method and varying patents. Both methods make use of lasers to arrange a wide array of alloys.

SLS (Selective Laser Sintering) is used primarily for plastics, but it can also be used for certain types of metals. SLS and SLM are among the most common means by which metals are 3D printed, also known as Direct Metal Laser Sintering (DMLS) and Direct Metal Laser Melting (DMLM). These methods are quite similar. Their difference is primarily in the materials they affect. SLM sinters powders making it useful for alloys as opposed to SLS which processes single element metals and certain alloys. SLS displays a greater range of material powders that it can work with and it can achieve varying levels of density in creating structures. Another difference is that SLS requires the elements to be fully melted. The primary companies working in SLS and SLM are ‘3D Systems‘ and ‘EOS‘.

Binder Jetting and 3D Inkjet Printing. This metal 3D printing method uses powders just like SLS, but it makes use of binding agents instead of laser technology. The process is carried out layer by layer till it produces a 3D model. It leaves a lot of powder residue after processing, but apparently it can be reused easily. It has the advantage of speed generating models. It was innovative in its ability to use 2 materials in a single print.

Cold-Spray Metal Printing is a fast way to printing metal. Cold-spray printing describes a method of firing particles at a surface to build up a physical object. It was originally used by NASA to build metal objects in space. It has been recently employed into the LightSpee3D printer. The LightSpee3d 3D printer is currently the fastest metal printer. It has the potential to reduce production costs as well. It apparently is cheaper than the most popular forms of metal printing. It could reduce production time from 2 to 30 minutes in certain cases. It is also a mass production method. It is one of the most promising forms of metal printing on the market.

What types of Metals can be printed?

Used for “printing” injection molds and sacrificial fixtures that speed up the design process for traditional manufacturing methods like injection molding and casting. A unique application is for carbon fiber lay-up. One can print the lattice and lay out the carbon fiber around the mold. Once you put it in a bath, the support material melts away.

These can be printed directly by binding metal dust and firing it to become a hard part. This process has the potential to replace casting and post-processing and turn material directly into a useful metal parts that can be machined to finish the items. Prototyping is the best use of this application. 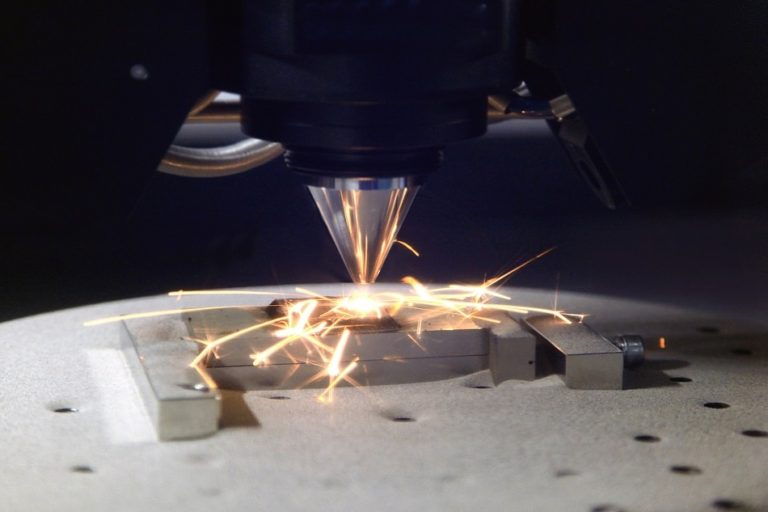 When was 3D Printing Invented?

The first 3D printer was created in 1984. The inventor made use of ultraviolet technology to make small plastic prototypes. The system would eventually be known as stereolithography. It used a beam of UV light to draw the shape of the object out of a vat of liquid photopolymer. The light beam hardened each layer along the surface, then the platform would move down so that the next layer could be hardened.

Later methods such as Selective Laser Sintering were created after this resulting in the wide variety of methods we now have. The expansion into 3D metal materials has really only occurred in the last 5-10 years.

How Much do 3D Metal Printers Cost?

Low-cost 3D metal printers are now available starting at $ 5000. This is a relatively low price in the metal additive manufacturing market when compared to solutions developed by large manufacturers. Higher end machines are in the $100,000-250,000 range. They can justify the price based on the technical capabilities and volume production potential.

What are the Pros and Cons of 3D Metal Printing?

The key advantages of metal 3D printing processes are:

The key disadvantages of metal 3D printing processes are: 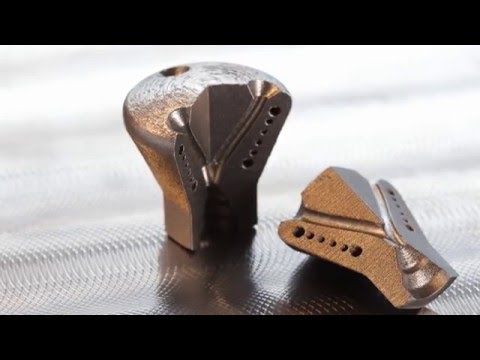 3D metal printing has the potential to disrupt the traditional metal manufacturing world. The creation of a 3D metal printed object achieved using additive processes allows for radically different design thinking than machining. The types of metals and a variety of possible processes is expanding regularly. The cost for equipment can be significant, but only for the newest machines intended for production purposes. While there are challenges to 3D metal printing, the pros are increasing and the cons are decreasing.