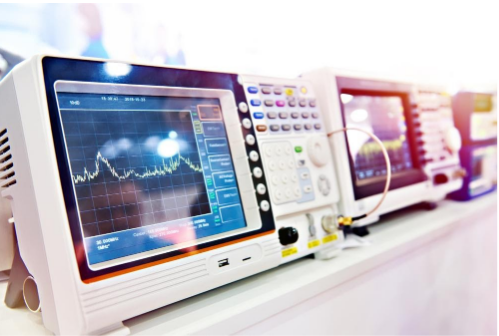 What Is EMC Testing and Why It Is So Important? 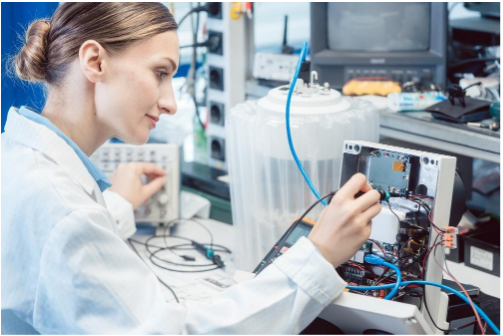 Have you heard of the term EMC testing before? Or wonder if it is mandatory for the latest product development methods?

Whether you are an innovator, product designer, or a consumer brand, it is imperative to know:

What Does the Term EMC Mean?

What is EMC Testing?

How is The EMC Test Carried Out?

Why EMC Testing is A Necessity?

Q1. What Does the Term EMC Mean?

Electromagnetic Compatibility (or EMC) is the interaction between the electronic and electrical equipment with an electromagnetic environment and other equipment. 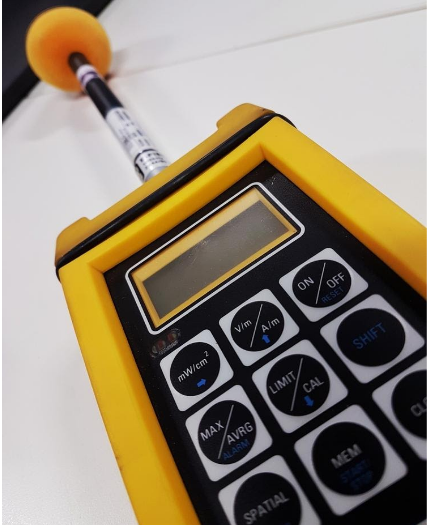 Every electronic device can emit electromagnetic fields. Just think about the many electronic gadgets around you in your daily life? T.V, smartphone, microwave, and the list of things goes on.

In a nutshell, there is a great potential to interfere with one another.

Q3. What is EMC Testing?

The Electromagnetic Compatibility testing is done to ensure that a particular device does not emit an enormous amount of electromagnetic interference. In addition, the device can function optimally in the influence of the electromagnetic phenomena.

Q4. How is The EMC Test Carried Out?

EMC testing is broadly divided down into two fundamental categories as follows:-

Immunity – This test is to understand the ability of a particular electronic device to function as intended, and under the influence of the electromagnetic environment.

Emissions – A device may give off electromagnetic disturbances known as emissions that interfere with the other devices that share the same environment.

Q5. Why EMC Testing is A Necessity?

An EMC certified electronic product that is tested to operate under the electromagnetic environment means it does not interfere with the other devices. And, at the same time, doesn’t get influenced by them.

But, why has EMC testing become so indispensable these days? Launching an electronic product without the EMC certification might cause a big dent in its brand image if something goes wrong.

There have been several scenarios when a company unveiled its latest product without obtaining the EMC approval from a credible engineering firm — having the authorization to conduct such a test.

They eventually had to recall the products from the market, which not only will contribute to financial losses but cause significant damage to their reputation.

Introducing a new electronic product into an already neck-throat competition is one heck of a challenge, no matter how great your product is. And, with EMC test certification you are raising the odds of success more than failure.

If you want more information about EMC standards and product testing, look no further than Palladium PDD Inc. We have the expertise to assist in how your product can align with the Electromagnetic Compatibility (EMC) requirements.